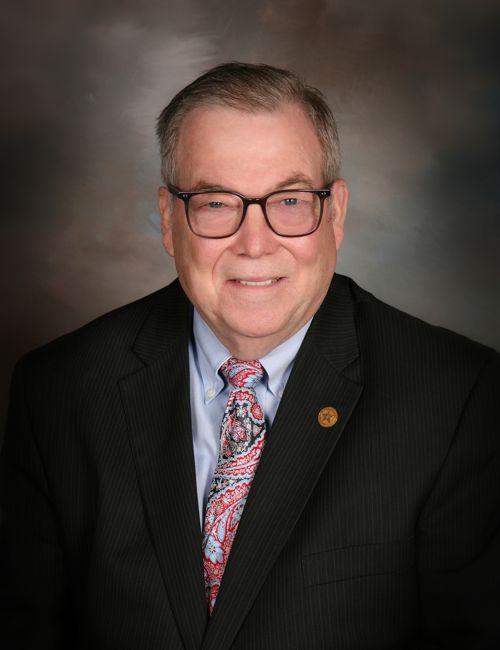 He graduated from Pikeville College with a Bachelor of Science in Business Administration and History and then attended the Kentucky School of Mortuary Science and was employed by Pearson Funeral Home in Louisville, Kentucky.  After obtaining his Kentucky Funeral Directors and Embalmers license, he continued his working relationship with the funeral home until he had the opportunity to teach at the Kentucky School of Mortuary Science and in September of 1980 at Mid-America College of Funeral Service in Jeffersonville, Indiana for over 39 years. After retiring from the educational realm of the funeral industry in March of 2009, he became a Realtor working with his wife Joan. In January of 2012, he returned to Mid-America and is currently teaching Mortuary Law/Ethics, Business Law, Funeral Directing, Funeral Merchandising, Funeral Service Marketing and Operations, Small Business Management and Accounting.

Gary lives in Goshen, Kentucky and has been married for over 35 years to Joan Kline Bridgewater. They have 3 children and 6 grandchildren. He is also an avid sports fan and was a high school basketball official in Indiana and Kentucky for 25 years. He also enjoys working with his wife in her real estate business and going on cruises.