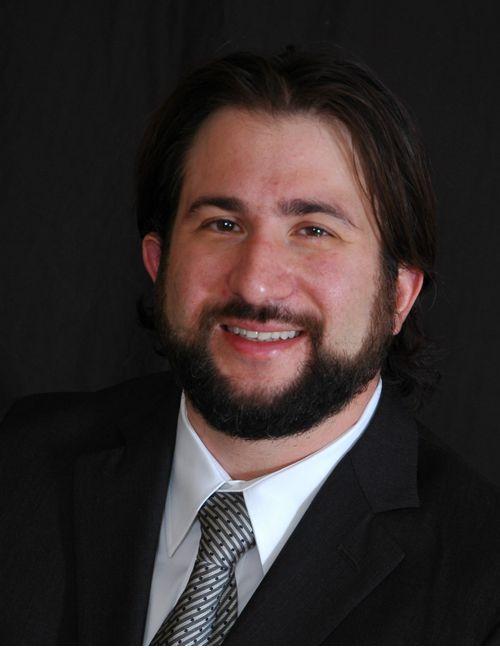 Scott is a scholar of 19th-century U.S. intellectual and religious history. His research interests focus on the intersection of religion and science during the mid-to-late 19th century. Scott has produced several publications on the topic, including a book chapter and a 2017 article in the Journal of the Gilded Age and Progressive Era. Scott is also interested in environmental history and has published several conservation-related case studies with Sage Business Cases.

Scott has been teaching at the college level since 2009, and he has been teaching fully online courses since 2017. Scott has engaged in various online professional development and advising trainings. He is Quality Matters certified in online teaching and has completed student success training through LifeBound.

On a personal note, Scott lives in Senoia, Georgia, with his wife, son, and two dogs. He loves the character of his hometown, which has served as the set of AMC's The Walking Dead. Scott enjoys cruising around Senoia and taking in many of the show's filming locations. Scott also enjoys staring up at the walls of Alexandria (which may come down in the fall of 2022) and pondering the genuine threat of a zombie apocalypse.